Ramadan takes place in the ninth month of the lunar calendar and lasts between 29-30 days. The month of Ramadan is the ninth lunar month and begins with the appearance of the moon at the end of Sha’ban (eighth month in the Islamic lunar calendar). During this month, it is mandatory for all the believer of Islam to keep fasting from the beginning of the sun until sunset.

Fasting is obligatory upon every adult Muslim, male or female, who has reached puberty, is sane and who is not sick or traveling.  As far as women are concerned, they must be out of menstruation and the puerperium. Therefore, the mentally ill, neither the minor, nor the woman during menstruation or puerperium should not fast, as well as the pregnant woman, the woman who is Breastfeeding that fears for your little one, nor the weak old.

If you’re a diabetic person, fasting increases metabolic risks by excessively stimulating glycogenolysis and lipolysis, leading to the creation of ketone bodies. Ketone bodies  besides acting on lipoprotein lipase, increasing LDL, increasing protein catabolism, are generators of ketone bodies and risk of ketoacidosis.

Although patients with clinical problems who are fasting and with diabetes may be exempt from it, many people decide to celebrate it. 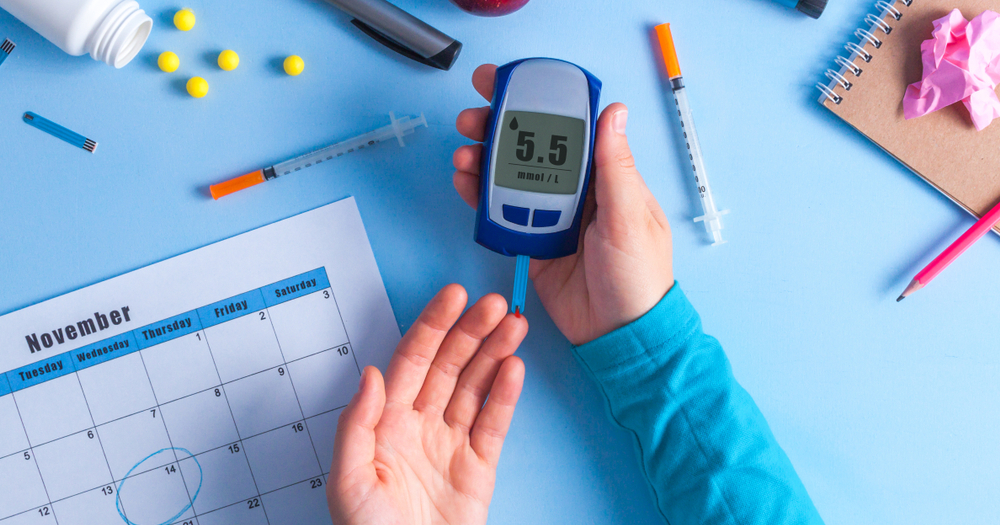 The International Diabetes Federation (IDF) revealed that, in 2017, 17.3% of the UAE population between the ages of 20 and 79 have type 2 diabetes.

Who is less at risk of deterioration if they follow Ramadan?

In what diabetics is it discouraged to follow Ramadan?

It is always necessary to individualize the care plan.

The attitude will be different depending on the type of treatment being performed, the degree of control of the disease or the personal characteristics of each patient.

What dietary recommendations should be followed?

Can you do physical exercise?

1.1. Drugs that do not produce hypoglycemia:

1.2. Drugs that can cause hypoglycemia:

According to SU taps:

There are over 1 million people living with diabetes in the UAE, placing the country 15th worldwide for age-adjusted comparative prevalence.

Rapid economic growth, sedentary lifestyles and unhealthy diets characteristic to the UAE are all risk factors, leading to the number of people with diabetes expecting to double to 2.2 million by 2040. However, an increasing population and a greater understanding of the condition among the communities have also contributed to the increase in patients diagnosed with diabetes.

13 Ways to Prevent Dehydration During Ramadan